Top Posts
TIS THE SEASON: CAF ELECTIONS – LIFE AND DEATH BATTLES
WHO WILL MOVE THE VOTE OF CONFIDENCE IN INFANTINO AT THE SEPTEMBER 18TH FIFA CONGRESS?
BILITY’S PROPHECY: INFANTINO HAD NO INTENTION OF RESIGNING AFTER CRIMINAL INDICTMENT
BRING IT ON! INFANTINO DARES SPECIAL PROSECUTOR STEFAN KELLER TO ARREST HIM
SWISS JUSTICE WILL CRACK DOWN VICIOUSLY ON FIFA IF INFANTINO REFUSES TO RESIGN
CAF ELECTIONS 2021: A BURIAL CEREMONY OR WITNESS TO A RESURRECTION
BANANA REPUBLIC: SWISS CORRUPTION FIGHTING BACK WITH LEGAL TECHNICALITIES
EMILIO GARCIA SILVERO: MEET THE MAN SET TO DELIVER BRIBES TO SPECIAL PROSECUTOR STEFAN KELLER
BANANA REPUBLIC: SWITZERLAND TRIES TO REDEEM ITS ROTTEN REPUTATION AND LEGACY OF CORRUPTION
TIME HAS COME TO START THINKING OF A WORLD WITHOUT FIFA
Home Commentaries BILITY WITHDRAWS CAF CASE: FIFA FRUSTRATED THE PROCESS
CommentariesFeatured

written by onyii February 14, 2020
This article is also available in the following languages:
FacebookTwitterInstagramTelegramEmail

We have always maintained that both FIFA and Court for Arbitration in Sports (CAS), both of which are domiciled in Switzerland, have exhibited an inseparability that should worry even the most pragmatic practitioners of Football in the World.

Late 2019, CAS hosted a symposium in the Kenyan capital Nairobi on arbitration, and to remove any doubt of their proximity, FIFA was the platinum sponsor for this event.

The keynote speaker of the FIFA-funded junket was none other than CAS Secretary General Mathieu Reeb accompanied by Mario Gallavotti, Director of the Independent Committees at FIFA and who was also one of the permanent aides to Fatma Samoura in Cairo for the 6-month duration of consummation of the hostile takeover. 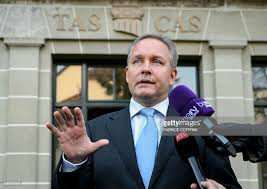 This became uber-evident in the CAS case brought to CAS by Liberian patriot Musa Hassan Bility against the 2019 sweetheart deal that led to the hostile takeover of CAF by FIFA in a bid to save CAF President Ahmad Ahmad from imminent collapse and expected resignation, following his arrest and active investigation for theft and money-laundering. 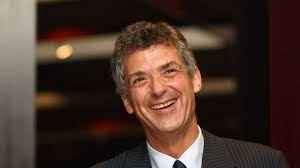 FIFA then intentionally used delaying tactics to slow down the start of the arbitration by making some preliminary objections to some of Bility’s prayers to the CAS, namely asking for the matters to be divided between the separate parties (depite the fact that it was FIFA that had inexplicably enjoined itself in the matter ) and also went ahead to deny that there was any formal agreement needed between CAF and FIFA that would legally set out each of their individual rights and obligations in the takeover.

Musa Bility had applied for the CAS to compel FIFA and CAF to table a copy of the original agreement which set out their partnership or cooperation. 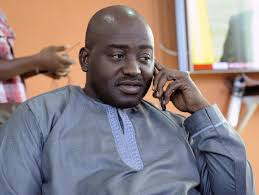 We saw FIFA dither with this aspect, unsure of whether such a document existed but eventually CAS gave CAF and FIFA the deadline to file responses, state their expert witnesses, file any defenses for lack of jurisdiction and more, just last December, before FIFA came back requesting an extension of the deadline to file the documents.

CAS on it part, chose for some reason, not to give directions to-date on whether the FIFA/CAF should produce the signed agreement that formed the basis of the hostile takeover.

On it part, CAF made it abundantly clear to CAS that it would not be available for the oral hearing of the matter before the 3rd week of March while FIFA on its part indicated availability only between 27th and 29th April 2020

Whilst all these delays continued, FIFA swept in on CAF and made some radical changes, for instance FIFA forced the 54 member associations to sign away their broadcast rights to the FIFA World Cup qualifiers from 2019 all the way to 2023. 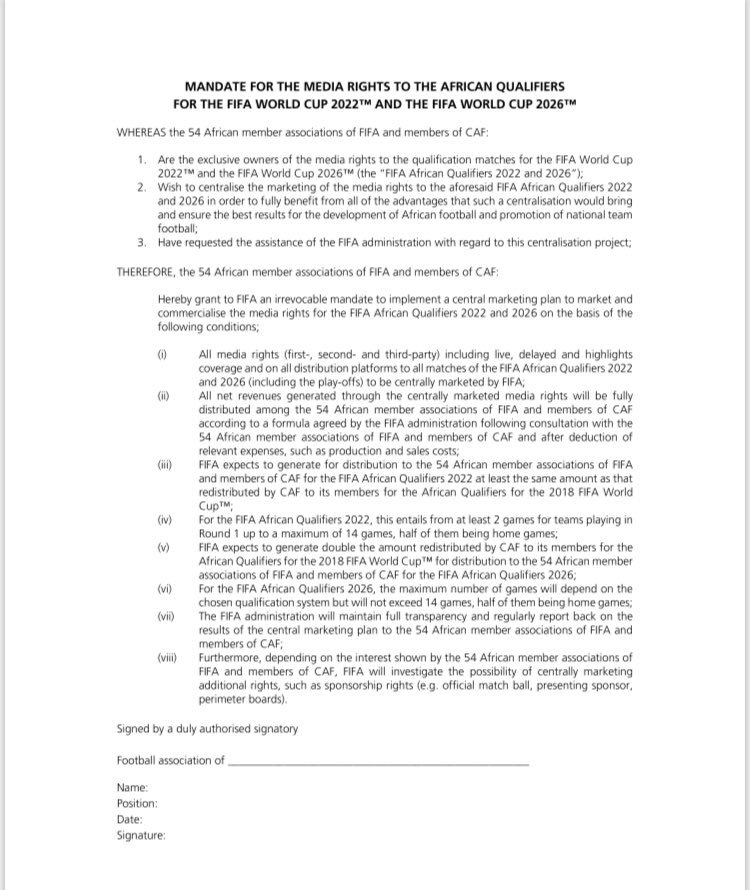 FIFA and CAF together unilaterally terminated the 12-year, $1 Billion minimum commercial contract between CAF and French agency Lagardère Sports and Entertainment (LSE), citing rulings of the Egyptian competition authority (ECA) that this contract was signed without the benefit of an open tender.

LSE is currently pursuing arbitration for this matter, seeking a whopping $90 million compensation, whilst various reports seem to indicate that CAF only has this much remaining in its reserves, after members of the CAF Exco inner circle stole $24 million between 2017 -2019, according to a hard-to-ignore audit conducted by audit firm PWC.

However, following the decision of the CAF Exco not to renew the tenure of FIFA General delegate during their last meeting in Sale, Morocco two weeks ago, the entire arbitration sought by Bility has become moot.

It is with this in mind that Bility has instructed his lawyers to request for withdrawal of the arbitration at CAS forthwith.

To understand the enormity of it all, Bility was compelled to pay upfront, CHF 42,000 for the procedure despite the CAS not granting any orders 8 months later.

This is the greatest evidence of judicial malfeasance by CAS, which allowed CAF and FIFA to ride roughshod over the entire process, while proceeding with the hostile takeover unimpeded, despite live and active judicial proceedings. 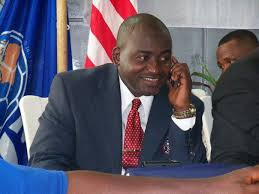 Bility: To soldier on

Bility has also requested for the CAS to consider a partial refund of the paid-up CHF 42,000 considering that the arbitration did not reach its natural conclusion.

This is exactly how FIFA uses the CAS system to intimidate those who may wish to take legal action against them. It ensures that the process is as expensive and time-consuming as to deflate their spirits.

Already CAS has responded to Bility, explaining to him that his decision to withdraw the case will naturally be followed by an award for costs, with the real possibility being that CAF and FIFA lawyers will demand part of their legal fees be borne by Bility.

However, we must fight those fights that need fighting and every General understands that you win the war, one battle at a time, battles that you win one bullet at a time!

IF COLONIALISM IS THE COUSIN OF RACISM,...

WHO WILL MOVE THE VOTE OF CONFIDENCE...