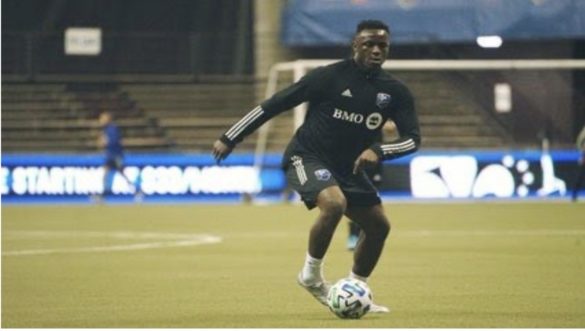 It was no secret that Tottenham Hotspurs head-coach Jose Mourinho is not very fond of African players, especially those hailing from a small East African nation like Kenya, which has no history of developing world class superstars. Having been coach of UEFA Champions League winners Inter Milan at a time when Macdonald Mariga, Victor Wanyama’s elder brother was playing, Mourinho’s allergy for Kenyans may have begun there.

Needless to say that Wanyama’s days were numbered the moment there was a coaching change at White Hart Lane.

Victor Wanyama has been on a structured rise to the English Premier League. Almost curated, free from any discrepancies or erratic eventualities. And in most cases when this happens, there’s normally a marionette behind the scene, pulling strings and clearing the road of any disruptive elements. 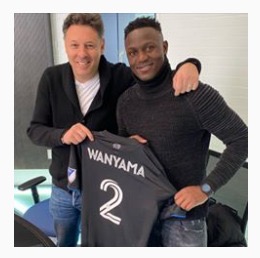 The names of these invisible hands are “agents” who put in the hours, keeping active contacts within the football chain to ensure their clients have a safe docking, in the turbulent and murky waters of world football. Unlike his brother, Victor Wanyama didn’t have to struggle much, with an already clear path to fulfilling his EPL dream laid out. Due to the name that his elder brother had cultivated, it was easy to sell him purely on the basis of genetic appropriation, which is quite an influencing factor in the world of football.

Nicknamed as “the lion” by his coterie of groupies predominantly comprising of highly excitable Kenyan sports journalists, Wanyama earned his way into top flight English football, culminating in the 2016 transfer to Tottenham Hotspurs, becoming the first East African citizen to scale those heights.

However things took an unfamiliar turn when reports emerged that he would be transferring from Tottenham Hotspurs, to Impact Montreal, a small footballing outfit located Canada, only heard of after acquiring the services of former Arsenal and Barcelona marksman Thierry Henry. 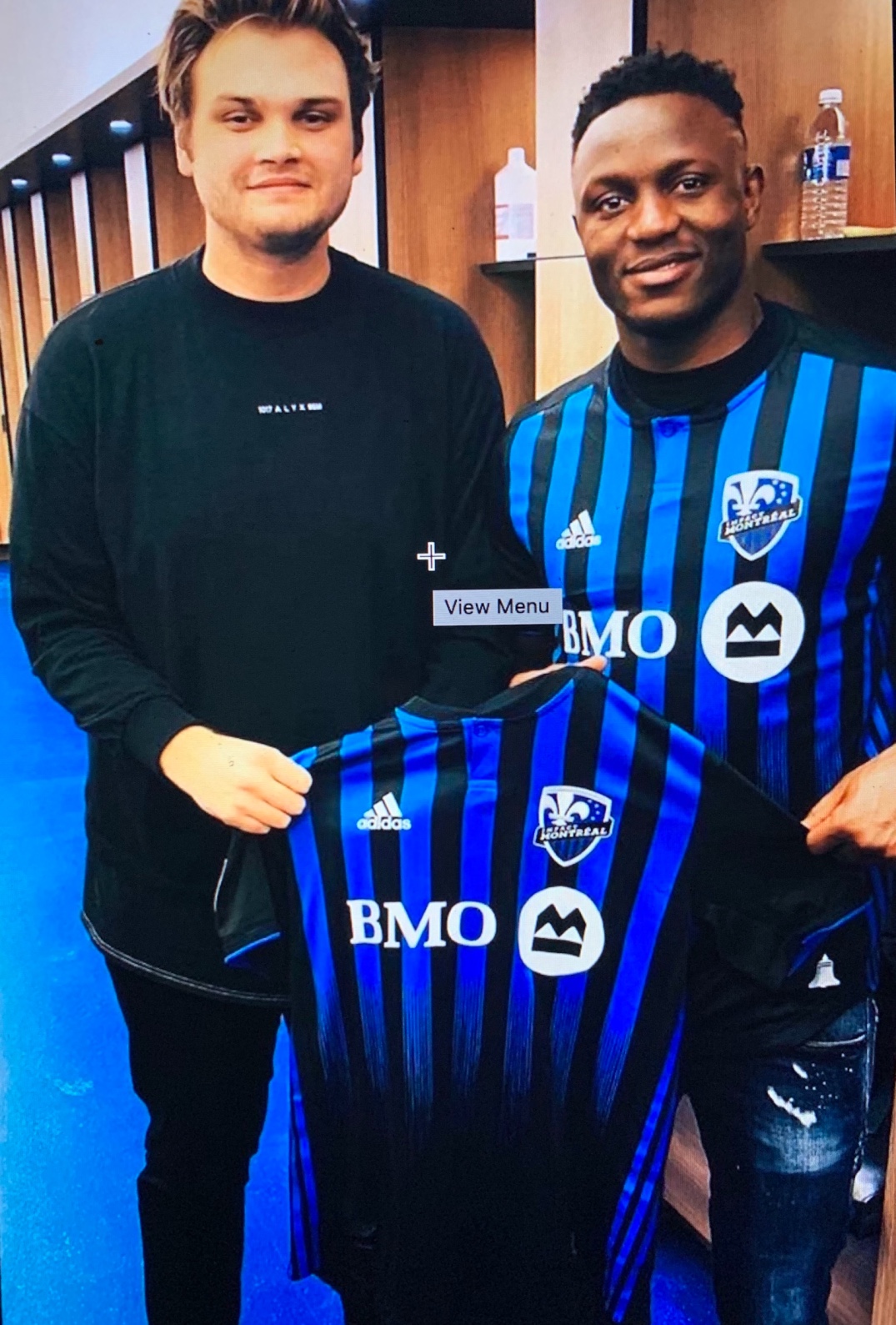 In his statement, Victor Wanyama claimed that an impromptu phonecall from Thierry Henry convinced him to accept the transfer to Montreal, owing to the latter’s strong credentials and background. But was this really the case?

On face-value, football fans & pundits naive enough to believe official narratives may have fallen for the lie that Thierry Henry even knew a player like Wanyama exists. But in the world of football, there are no coincidences. Every transfer is meticulously premeditated, with all parties aware of what at stake for them.

In this case, it was the unholy alliance between hitherto adversaries Darren Dean and Rob Moore.

For his entire career, Victor Wanyama has been represented by Rob Moore across the three countries he has played in. So it was abit of a surprise to see Darren Dein representing him in the move from Tottenham to Impact Montreal. Within the transfer circles, rumours had started building up that Wanyama, like his East African counterpart Mbwanna Samatta, had ditched Rob Moore. The Aston Villa signing from Tanzania is notorious for changing agents like diapers whenever his dysfunctional mind goes berserk.

So who is Darren Dein?

Well for the longest, he has been Thierry Henry’s agent, spanning decades of his career as a player, pundit and now manager. He has also exclusively handled nearly all player transfers at Impact Montreal since the arrival of Thierry Henry, a practice common with agents and coaches, which could be regarded as restrictive or anti-competitive depending on which side of the ideological divide you are domiciled in. 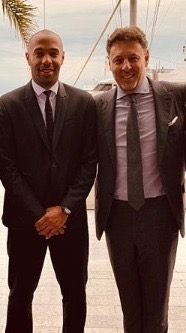 Many coaches live off these obscure arrangements where they split commissions with agents, thus creating an impenetrable ring around clubs, inaccessible to anyone outside the reach of these informal cartels. Not suggesting that this was the case here, just that the practice is rife.

So it looks like Rob Moore and Darren Dein conducted a joint venture to offload Victor Wanyama to Impact Montreal, since Moore’s son was also spotted in Canada during the same period.

Perhaps its a moment of introspections for agents and coaches, into these informal arrangements they have cemented over years. As calls to regulate their business increase, they must also lead from the front by showing that they can self regulate amidst such displays of conflict of interest. 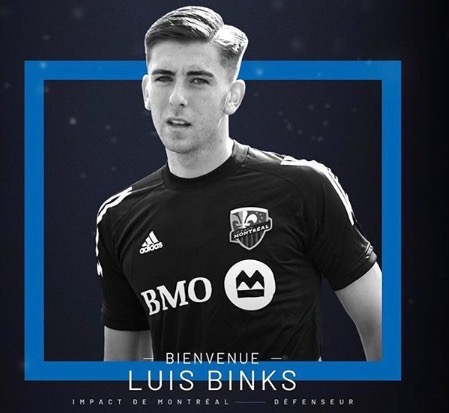 Another Impact Montreal transfer facilitated by Darren Dein, who acted as both agent for the coach and the player. Conflict of interest?

With the proliferation of technology, it is easy for club technical departments to conduct desktop searches on best players, thereby giving a chance to those who may not have access to these historical ties. While regulation from the World Governing Body may not necessarily translate into overall improvement, it is incumbent upon agents to open the field for new players if they seek to generate goodwill.

We all know that FIFA is only interested in the financial component of the agency business, and not reforming such irregularities we are pointing out. FIFA President Gianni Infantino’s greed for money and power knows no bounds and he lacks the moral authority to claim to want to clean up any component of football, with he himself being implicated in facilitating corruption in the Confederation of African Football (CAF).

For all who may not be aware, Gianni Infantino continues to suppress investigations by stalling a ban on four football officials from CAF accused of embezzling $24 million, three of whom happen to be sitting FIFA Council members. Thus, it makes FIFA the wrong party to purport to clean up the transfer system when their only focus is money and how to control the flow of it.

PART 2: THE INTERNATIONAL CRIMINALITY OF EVERTON’S...

SAFARICOM: A DAVID VS GOLIATH BATTLE IN...