written by admin August 1, 2022
This article is also available in the following languages:
FacebookTwitterInstagramTelegramEmail

MEMBERS OF THE CAF EXECUTIVE COMMITTEE

The hour is serious what is happening today in the management of the African Football Confederation (CAF) cannot leave you indifferent.

If you don’t act now, history will judge you harshly.

The current secretary general of CAF Veron Mosengo-Omba of Swiss nationality and school friend of his compatriot Gianni Infantino President of FIFA, was parachuted by the latter to CAF to supposedly bring order in the affairs of governance of the Confederation of African football.

Recently Veron Mosengo was in the news, over the $60million that he attempted to extort from the Government of Ivory Coast relating to the hosting requirements of the Africa Cup of Nations (AFCON). Now he’s making headlines again after awarding a contract of 80,000euros to his Swiss compatriot who came from FIFA over the counter Sandra Lattore. 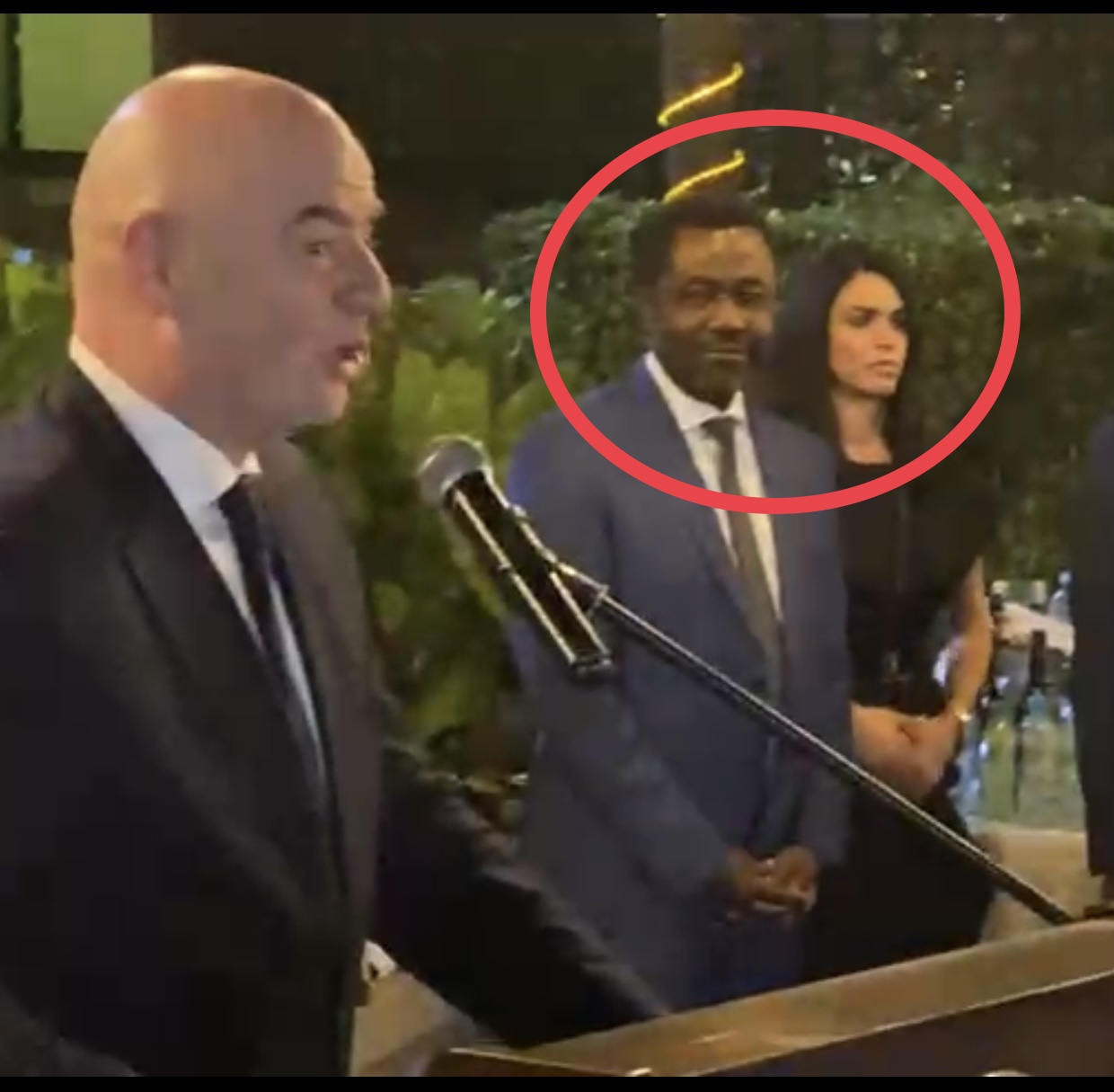 This contract consists of the purchase of costumes for members of the CAF executive committee, which some of you will accept to wear unworthily.

This is only the tree that hides the forest.

You have an urgent duty:

Take back our CAF from all these Europeans of FIFA so-called “African origin” beginning with the Secretary General and all other FIFA officialsoccupying all the management positions at CAF.

May Arusha (venue of the CAF General Assembly), land of Julius Nyerere, a great fighter against Colonialism, inspire you with a burst of pride in order to reclaim our dignity through decolonisation of African football.