Top Posts
SWISS JUSTICE WILL CRACK DOWN VICIOUSLY ON FIFA IF INFANTINO REFUSES TO RESIGN
CAF ELECTIONS 2021: A BURIAL CEREMONY OR WITNESS TO A RESURRECTION
BANANA REPUBLIC: SWISS CORRUPTION FIGHTING BACK WITH LEGAL TECHNICALITIES
EMILIO GARCIA SILVERO: MEET THE MAN SET TO DELIVER BRIBES TO SPECIAL PROSECUTOR STEFAN KELLER
BANANA REPUBLIC: SWITZERLAND TRIES TO REDEEM ITS ROTTEN REPUTATION AND LEGACY OF CORRUPTION
TIME HAS COME TO START THINKING OF A WORLD WITHOUT FIFA
UEFA AND CONMEBOL TAKE THEIR NEW ALLIANCE OUT FOR A SPIN
WWC2023 SHOWDOWN SHOWS WHO WIELDS POWER BETWEEN INFANTINO & UEFA
SOUTH AFRICAN FOOTBALL CONTINUES IT’S DOWNWARD SPIRAL
WILL THE WORLD EVER ACCEPT A MUSLIM AT THE HELM OF FIFA?
Home News Kalusha Bwalya Loses Round One in Appeal Filed At The Court of Arbitration for Sport (CAS)
News

written by admin March 27, 2020
This article is also available in the following languages:
FacebookTwitterInstagramTelegramEmail

The Court for Arbitration in Sports has issued its provisional ruling in a case filed by former Football Association of Zambia (FAZ) President and legend Kalusha Bwalya, which sought to quash a decision of the current FAZ and its electoral appeals committee to bar him from contesting the scheduled elections of 28th March 2020 on the basis of failing an integrity test.

While dismissing Kalusha’s prayers for provisional ruling barring FAZ from proceeding with elections, the Sole arbitrator, Dutchman André Brantjes, found on multiple occasions that Bwalya had failed to prove his various assertions including one that FAZ could not bar him from contesting the presidency of FAZ on the basis of his conviction by the FIFA Ethics committee.

Most will remember the ruling of the FIFA Adjudicatoty chamber which found Bwalya guilty of 3 counts of breach of the FIFA Code of Ethics by violating Article 16 (confidentiality) and Article 20 (offering & accepting gifts and other benefits). 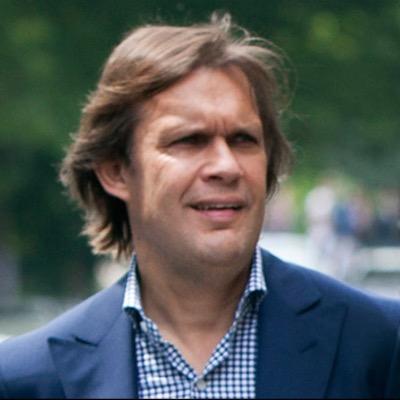 The adjudicatory chamber of the FIFA Ethics committee banned him for 2 years and fined him CHF 100,000 for his indiscretions, which included taking bribes for votes from the now-expelled Qatari football aficionado, Mohammed Bin Hamman.

In a bizarre decision, the FIFA Appeals committee on 18th August 2018, came back with a ruling that essentially said that they believed that Bwalya had not committed any wrongdoing by taking bribes from Bin Hamman and thus quashed CHF 90,000 from the total fine while commuting his suspension to time served.

However, the appeals committee did not quash his entire conviction, a fact that the Sole arbitrator of the CAS could not ignore. 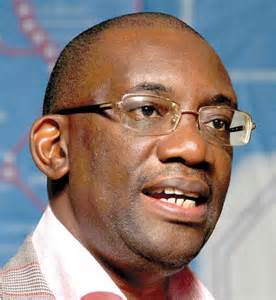 While giving an indication that the facts from FAZ seem to outweigh Bwalya’s arguments, the arbitrator warned that unless Bwalya was able to come up with more evidence, there existed the likelihood that the final award would certainly not be in his favor.

Currently, the FAZ elections are held up by the double-whammy of a High Court injunction and the global spread of the COVID-19 pandemic.

Whilst High Courts are not known to deny parties injunctions, when the matter eventually comes up for hearing between the parties, there is the likelihood that the court will throw out the matter for clear lack of jurisdiction considering that the FAZ statutes have a clearly defined system of conflict resolution for footballing issues buttressed by the fact that one of the interested parties (Bwalya) has already followed the correct procedure. 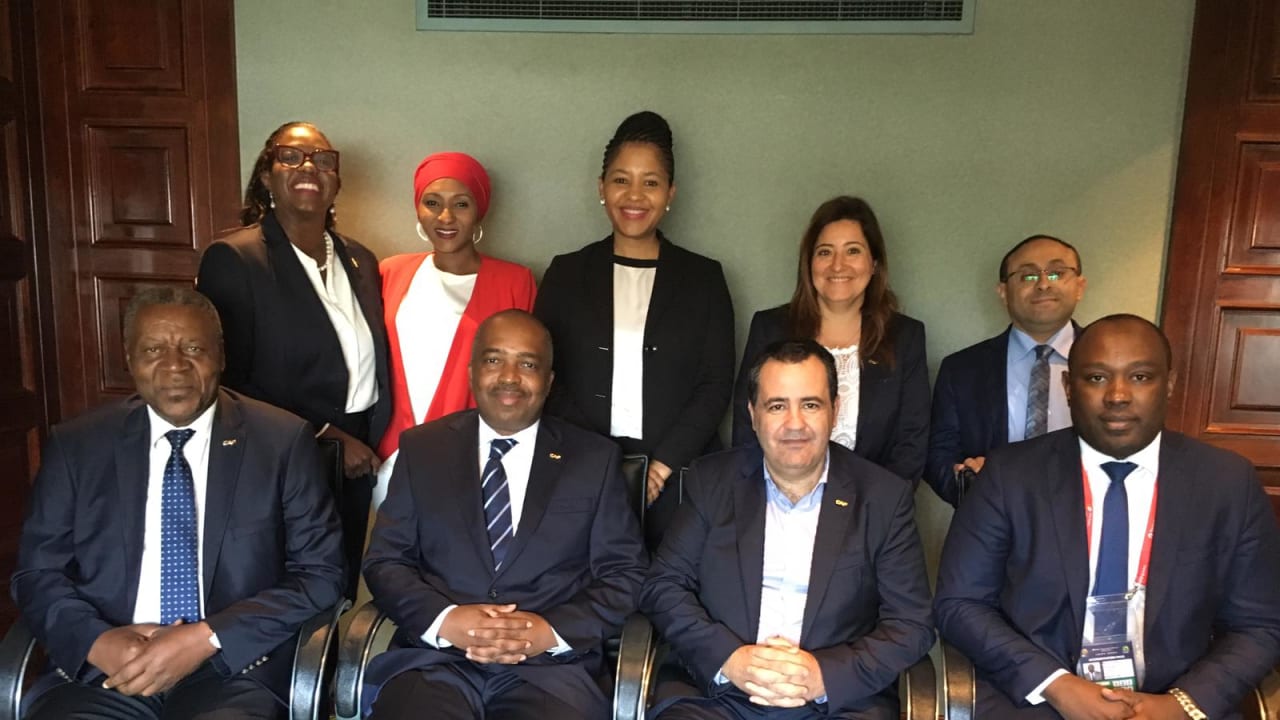 Of utmost importance is the fact that FAZ has now set a precedent for African FAs of having an eligibility test based on integrity, already leap-frogging CAF which has studiously refused to implement one and continues to appoint completely useless and vestigial Governance committees.

It is understandable that Bwalya feels a sense of desperation to get back onto the gravy-train that he was accustomed to, but we also get the sense that it is slightly overtaken by a sense of entitlement, considering that he served FAZ for 12 years as VP and President, and CAF Exco for a term of 4 years.

The suit is said to have been sponsored by Kalusha’s close friend and TP Mazembe President Moise Katumbi.

Maybe its time to let others also contribute to the development of Zambian Football, King Kalu?