written by admin May 15, 2020
This article is also available in the following languages:
FacebookTwitterInstagramTelegramEmail 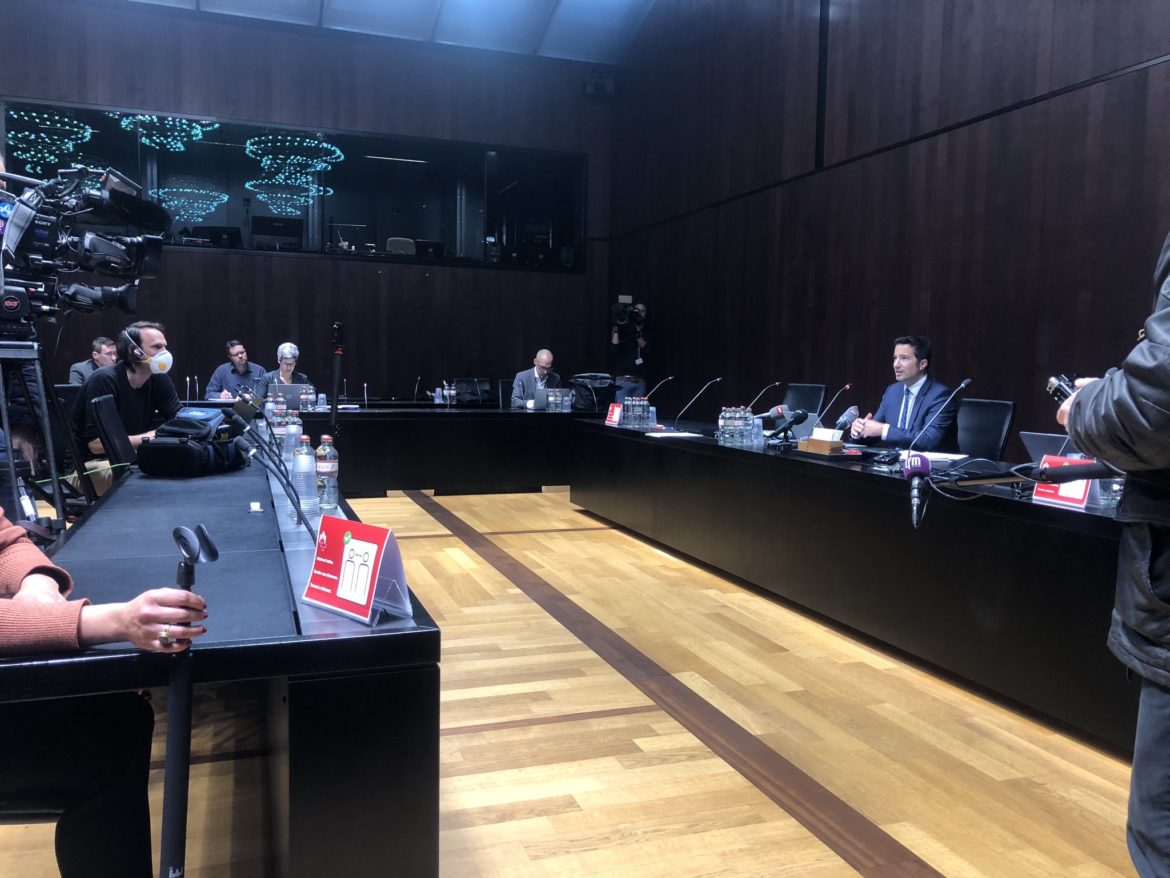 CAPTION: Head of the Judicial Commission of the Swiss Parliament Andrea Caroni addressing the media on May 13th.

In a functional democracy, Attorney General Michael Lauber would have been in jail and dis-barred from future legal practice by now. But this is Switzerland where corrupt parliamentarians renewed his term for four (4) years last September, despite a cloud hanging down his tattered 1st term.

Swiss parliamentarians have been reduced to begging Lauber to resign, or appealing to his (non-existent) conscience to resign and salvage what’s left of Switzerland’s deplorable reputation as a global hub for corruption & money laundering, with a dysfunctional legacy dating back to the Nazi era.

They are just about to drag their Attorney General through a protracted parliamentary process where he will appear at the Judicial Commission of parliament on May 20th, to obviously deny what has been verified as abuse of office by competent internal investigators, and even with such irrefutable proof of wrong-doing, everyone still believes that he has a right to a fair hearing, not understanding the damage being inflicted on the country and its legal standing.

On his part, Gianni Infantino was elected on an anti-corruption platform which slowly turned into a rhetorical facade which he had mastered over the years. Infantino knows how to speak a big game, but it was only a matter of time before the rest of the world saw through his hollow speeches, laced with undertones of financial prosperity and barely touching on the heart and soul of the game. 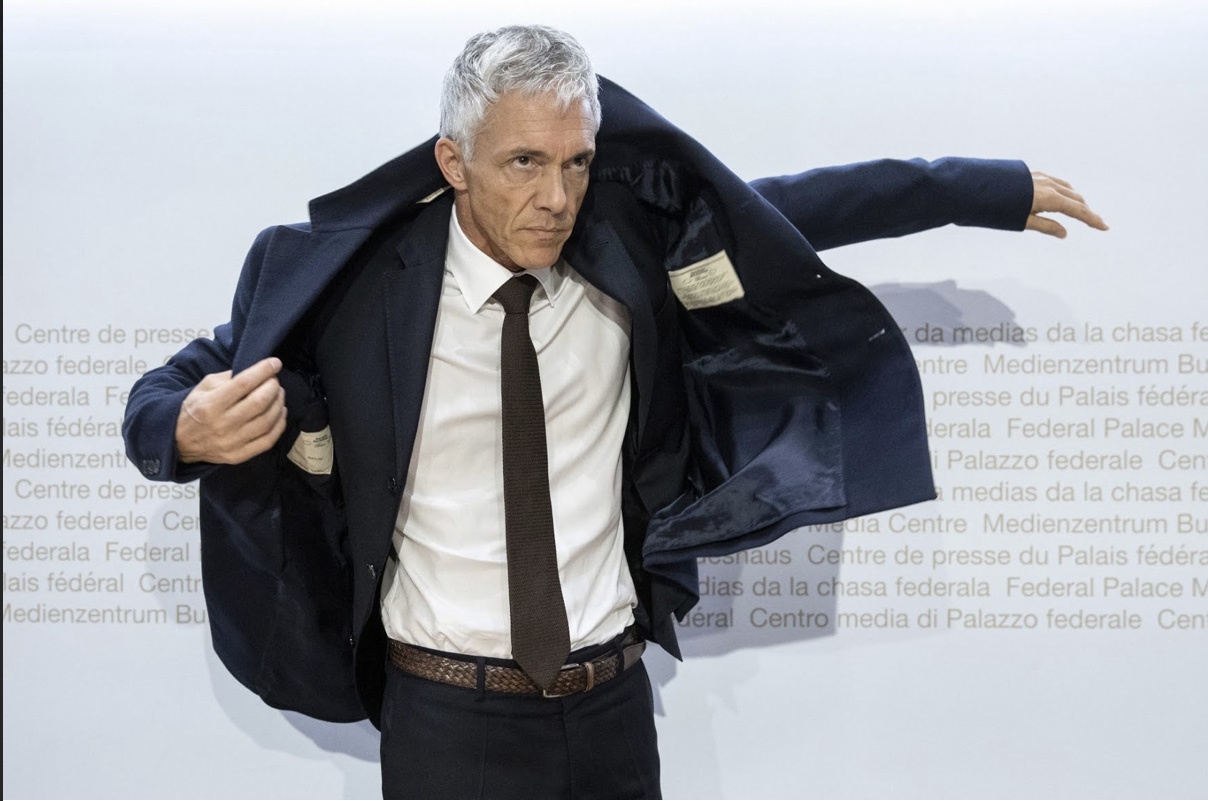 CRIMINAL: Michael Lauber has brought shame and disrepute to Switzerland and the entire European continent.

Gianni Infantino is the reason why lawyers should never be allowed to run football again because they are walking and talking contradictions, who remain clueless on the direction football should take beyond touting profit over passion. In the post Gianni dispensation, this unhealthy partnership between FIFA & CIES needs to be re-evaluated, so that the two can be distinguished unlike now when their objectives look intertwined.

There exists a number of football collectives in the world and all their research should be integrated in the direction of football policy, meaning that a collaborative mechanism and a dedicated approach factoring in unique experiences from the ground, should be the future and not just copy-paste desktop hegemonic models.

It is through these legal networks and machinations that Gianni Infantino sought to obstruct the course of justice, undermining not just cases which implicated him, but others whose resolution would have gone a long way into redefining football governance for the sake of posterity.

We keep saying that government interference is unhealthy in football, yet here is Gianni Infantino conspiring with the entire Swiss judicial mechanism to undermine legal processes, making those declarations sound like a cacophony instead of a veritable approach into management of football. We keep decrying state interference but here is Gianni Infantino shamelessly begging Donald Trump to intimidate prosecutors from opening a criminal complaint filed against him.

Here is Gianni Infantino conspiring with fellow Swiss-man & Secretary of the Court of Arbitration for Sport (CAS) Matthieu Reeb to undermine an appeal filed by Liberian Musa Hassan Bility, so as to constantly defer the matter until it was time barred and finally dismissed without ever being heard. 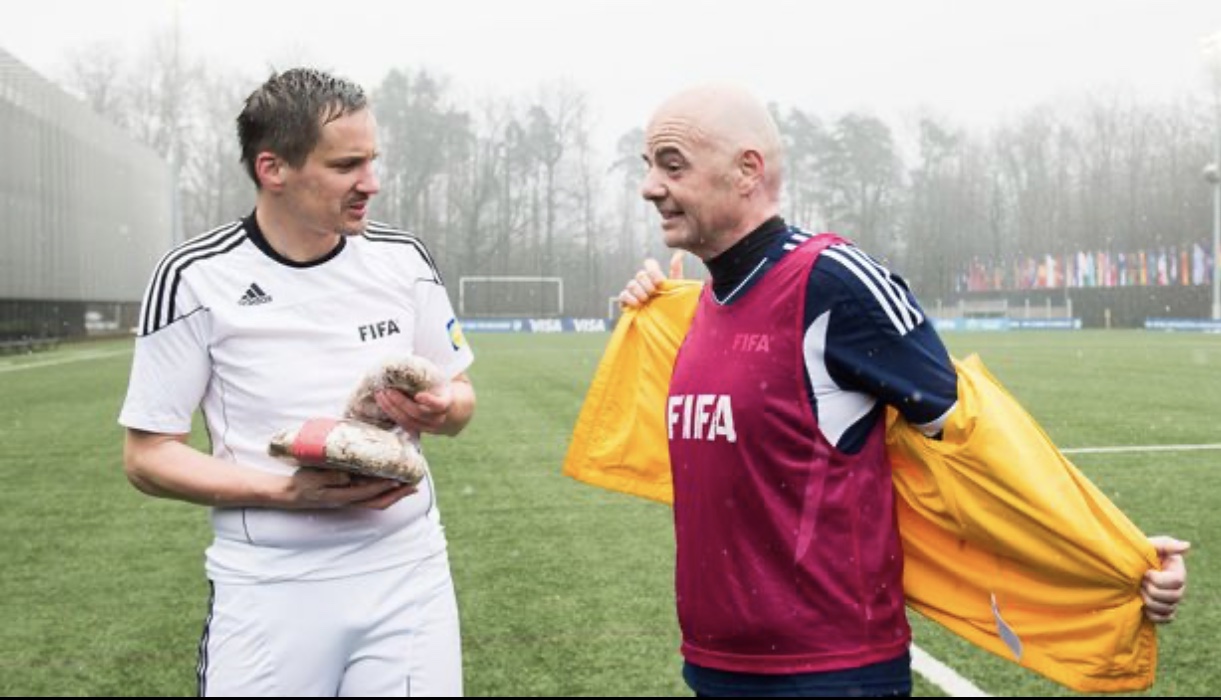 Are we serious? Is this the best that CIES could provide us with? Isn’t justice delayed, justice denied? Didn’t the same happen with FIFA cases which were dismissed after choreographed-procrastination which was a joint venture between Infantino and Lauber?

There exists very visible fault-lines as regards to conflicts of interest when sports administrators are also lawyers, in such a disputes-prone environment like football.

All his life, Gianni Infantino has used his legal knowledge to exploit loopholes in regulations which he helped craft, so as to sell them at a premium to the highest bidder. And therein lies the conflict of interest.

Take the UEFA Financial FairPlay (FFP) regulations for instance. Infantino helped co-author them, and at the same time worked with the wealthy benefactors of Manchester City and Paris St. Germain to explore ways to bypass and undermine the very regulations that he introduced, according to emails published under the FootballLeaks collaborative framework.

Gianni Infantino is an expert at creating problems through regulatory (mis)interventions, then selling customised solutions whilst masquerading as god’s gift to football and humanity.

Football is truly headed to the dogs with cannibals such as Gianni Infantino in the driving seat. The more you think about Gianni Infantino, the sicker you get. How he managed to stay under the radar and hoodwink the entire world should be taught in schools so that future generations can readily identify and neutralise such hypocrites.

The world of football breathed a collective sigh of relief when the Swiss-Italian criminal was elected in 2016, hoping that the chapter of corruption and impunity was a way of the past, only to find themselves walking in the boulevard of broken dreams barely five years later. 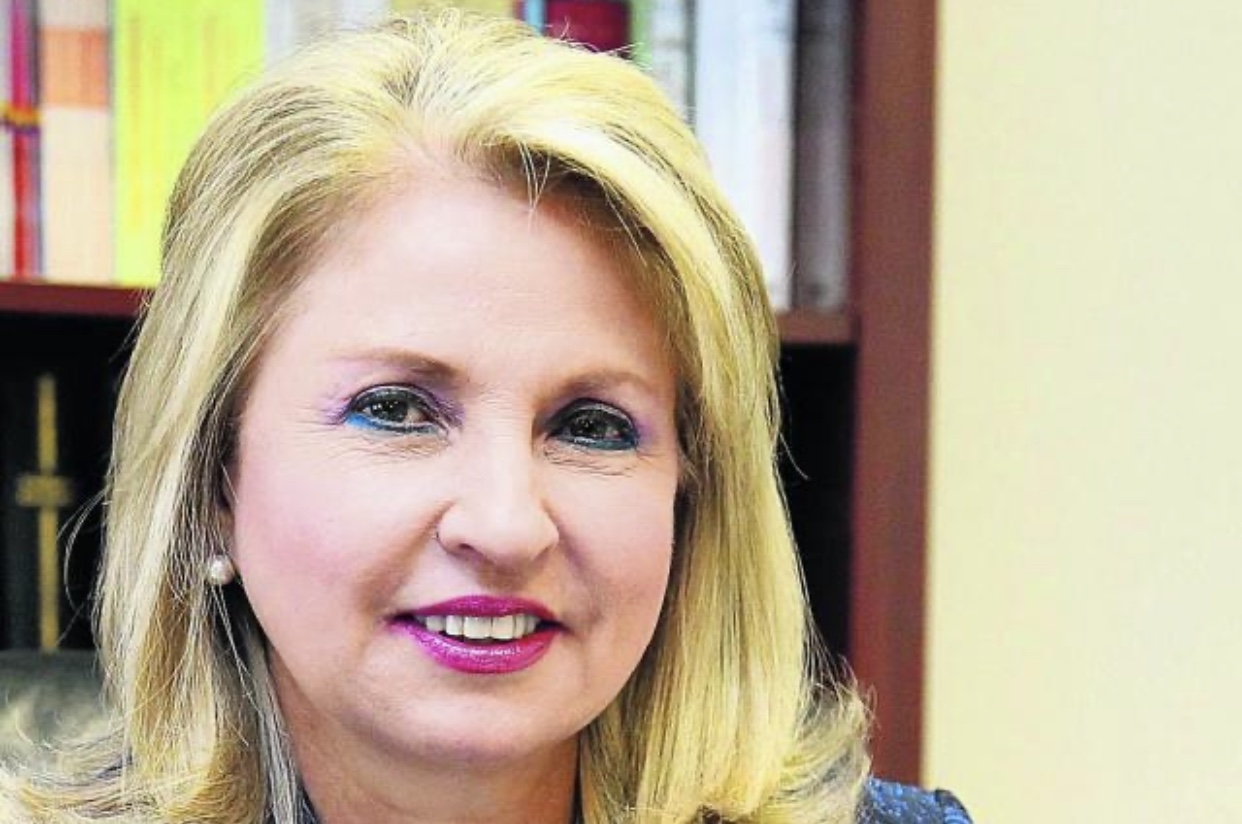 If indeed regulations were passed by FIFA or UEFA based on flawed research papers & policy recommendations from partisan think-tanks like CIES, football has to retrace its steps back and conduct an audit of not just the financial ruin inflicted by Gianni Infantino, but the detrimental policy interventions instigated by think-tanks and their vested interests.

As calls for the resignation of Michael Lauber escalate, Gianni Infantino should also take cue and resign for bringing shame and disrepute to the game. The joint chairpersons of the FIFA Ethics Committee can equally follow in the same foot-steps as their tenure has been horrific to say the least. Four years into the job and their only legacy is politically-instigated witch-hunts which basically rendered them a kangaroo court as opposed to a neutral arbitrator.

The chicken have come home to roost for Gianni Infantino and Michael Lauber. Their unholy matrimony has jeopardised not only the image of Switzerland, but the already battered reputation of football worldwide. That these two can plod on without an iota of honour or shame, is manifest of their inherent narcissism. Greed and hunger for power is their main motive.

To the journalists who have done an excellent job in shielding Gianni Infantino from accountability, you have fought a good fight. you have kept the faith. But his crimes far outweigh the resources at your disposal to continue defending him or burying your heads under the sand whilst giving emerging matters a wide berth. It’s time to cut the umbilical cord which binds you, and reclaim your roles as the people’s watchdog.

Don’t accept to go down with Gianni Infantino. He is a master manipulator and will take you down with him, like he’s taken Michael Lauber and a string of other prosecutors and investigators.

UEFA MUST TOPPLE INFANTINO OR KILL THE FIFA WORLD CUP