written by onyii December 15, 2019
This article is also available in the following languages:
FacebookTwitterInstagramTelegramEmail 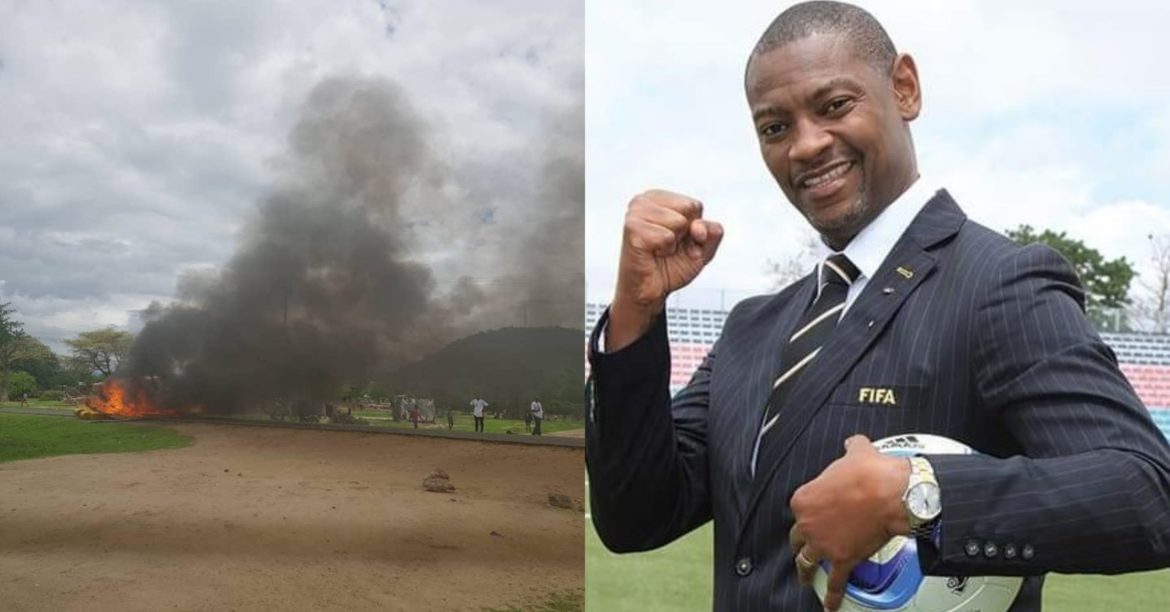 Violent scenes were on Saturday witnessed in Malawi’s long-awaited FA elections, signaling a hostile feeling and a departure from the much-touted unanimity of thought and conscience from among Malawian football stakeholders. 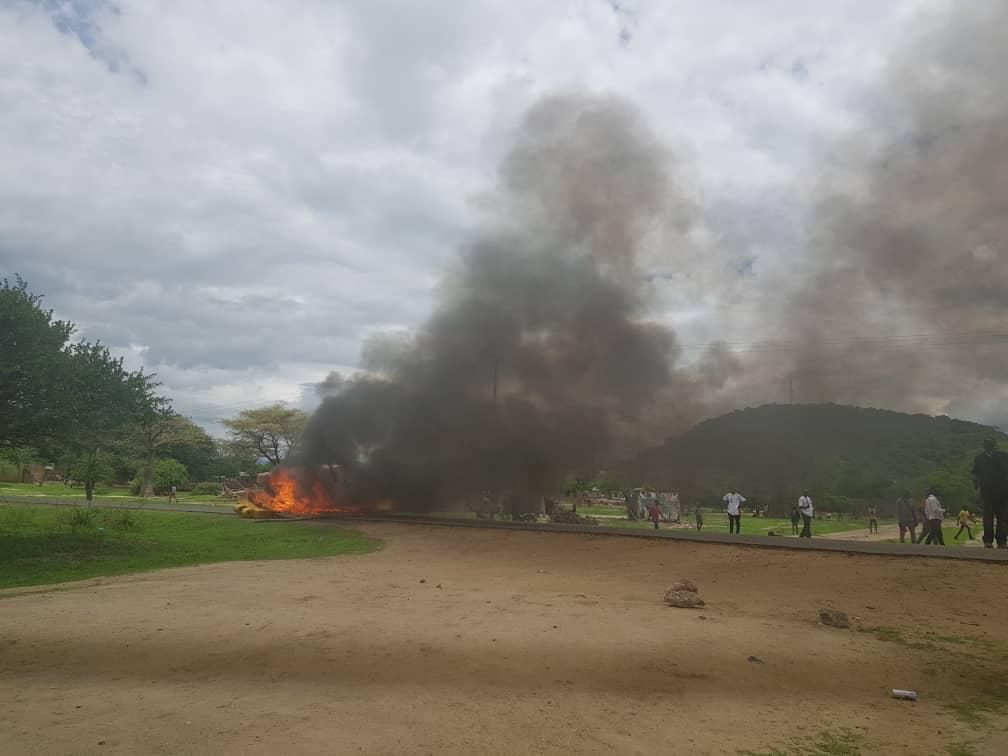 In the election, long serving Walter Nyamilandu was announced winner against his sole opponent Steven Mwenda by 23 votes to 13 votes at the end of balloting.

Scenes of violence and angst among the football stakeholders became manifested a short while after the end of the election, which handed Nyamilandu another 4-year tenure that would round off his tenure at the helm of FAM to a solid 20 years.

Among the grievances leading to the violence was the intimation that Nyamilandu had bribed the delegates, in the presence of FIFA oversight, to turn the tide of the election in his favor. 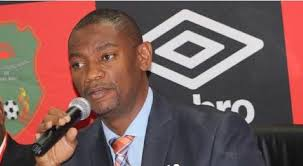 We reported exclusively before that FIFA President Gianni Infantino gave Malawi a wide berth during his recent Africa tour, following complaints of delegate intimidation, tampering with the electoral roll of voters and outright vote buying by Nyamilandu who had placed a $800 reward for each vote.

Reports on the ground indicate that each delegate was forced to take a picture of his duly filled out vote on the mobile phone, which he would later use to collect the balance of his/her bribe.

The initial deposit on the bribe was paid out to the impressionable and hungry delegates last night in a bid to “lock the vote” and the balance paid this morning once proof of the voting was provided.

AFRICAN FOOTBALL LANDSCAPE TO BE SHAKEN BY BILITY RULING