Top Posts
SWISS JUSTICE WILL CRACK DOWN VICIOUSLY ON FIFA IF INFANTINO REFUSES TO RESIGN
CAF ELECTIONS 2021: A BURIAL CEREMONY OR WITNESS TO A RESURRECTION
BANANA REPUBLIC: SWISS CORRUPTION FIGHTING BACK WITH LEGAL TECHNICALITIES
EMILIO GARCIA SILVERO: MEET THE MAN SET TO DELIVER BRIBES TO SPECIAL PROSECUTOR STEFAN KELLER
BANANA REPUBLIC: SWITZERLAND TRIES TO REDEEM ITS ROTTEN REPUTATION AND LEGACY OF CORRUPTION
TIME HAS COME TO START THINKING OF A WORLD WITHOUT FIFA
UEFA AND CONMEBOL TAKE THEIR NEW ALLIANCE OUT FOR A SPIN
WWC2023 SHOWDOWN SHOWS WHO WIELDS POWER BETWEEN INFANTINO & UEFA
SOUTH AFRICAN FOOTBALL CONTINUES IT’S DOWNWARD SPIRAL
WILL THE WORLD EVER ACCEPT A MUSLIM AT THE HELM OF FIFA?
Home News EXCLUSIVE: INFANTINO TELEPHONES TRUMP FOR HELP IN HIS IMPENDING CRIMINAL CASE
News

written by admin May 13, 2020
This article is also available in the following languages:
FacebookTwitterInstagramTelegramEmail

May 13th 2020 can officially be declared as the night of long knives in Switzerland following two concurrent political and judicial interventions, which signal the beginning of the end of two of the most powerful men in the European country.

Swiss Federal Prosecutor Michael Lauber was ordered to appear at the Judicial Commission of the Swiss Parliament on May 20th, where as dictated by law, he will be given a fair hearing, even though his fate has already been sealed and his impeachment finalised in principle.

On the other hand FIFA President Gianni Infantino is now facing a criminal probe, after Basel based criminal law expert Markus Mohler formulated an urgent suspicion complaint for instigating abuse of office, breach of official secrecy and favouritism. On the basis of Mohler’s advise, criminal charges were filed via email at the Bern Cantonal Justice office.

The regional prosecutor’s office will examine this complaint, with a view of taking action against the Swiss-Italian Infantino, who has bent legal processes and corrupted individuals in the entire Swiss judicial system.

New information contained in an exclusive dossier by Thomas Kistner for Suddeutche Zeitung, confirms that another lawyer was involved in the widening scandal, which has brought shame and disrepute to the entire country. A man by the name of Damian Graf who acted as an investigator involving a case against Rinaldo Arnold, Gianni Infantino’s childhood friend, could have compromised those investigations.

According to documents published under the Football Leaks collaborative framework, Damian Graf refused to relay sensitive emails between Infantino and Arnold to the internal investigators, mails which have become the “smoking gun” tying up the loose pieces of the expansive case.

It is emerging that Damian Graf may have also been a beneficiary of the Infantino gravy-train, prompting a reaction from Socialist MP Gilbert Truffer who will raise the discrepancies in the Cantonal parliament, while pushing for the dismissal Rinaldo Arnold. 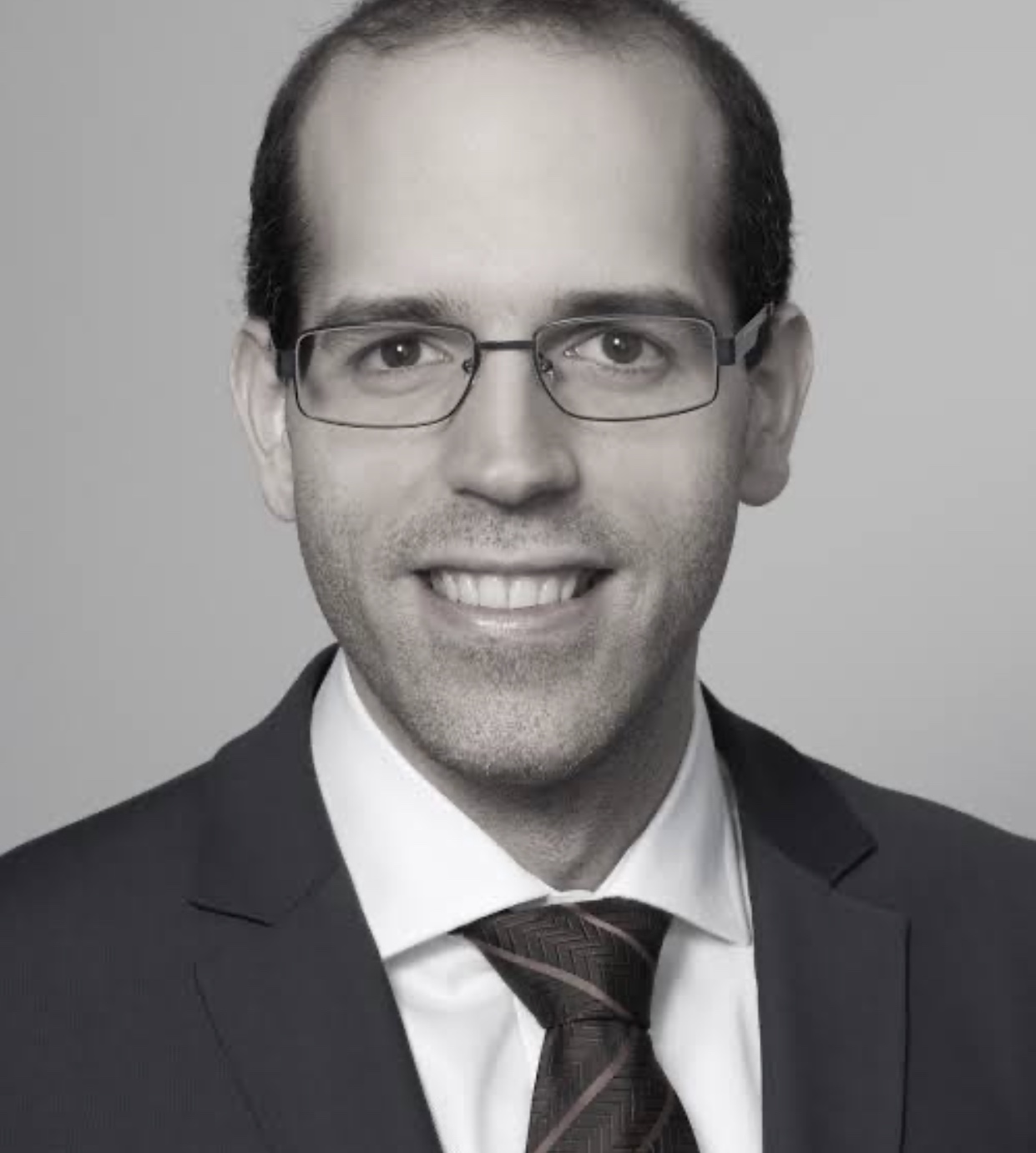 CRIMINAL: Damian Graf who manipulated evidence to save Rinaldo Arnold.

When the Swiss Prosecutor opens a criminal case against FIFA President Gianni Infantino, protocol dictates that the FIFA Ethics Committee move in to give him a 90-day suspension as it conducts its own investigations. This will happen whether Infantino’s lover Claudia Maria Rojas or his other collaborator Vassilios Skourris like it or not.

As for the Federal Prosecutor Michael Lauber, his hearings may stretch for a couple of weeks merely due to parliamentary procedure, even though his impeachment is a done deal, following deliberations between various parliamentary groups who have all decided in unison that retaining Lauber is untenable.

Fear and panic has gripped Gianni Infantino strongholds across the globe, where corrupt Football Association Presidents and Confederation heads have found a kindred spirit in him. Corrupt ConFed heads like CAF President Ahmad Ahmad and CONCACAF President Victor Montagliani are said to be in distress following reports that a criminal case against Gianni has been opened.

For Ahmad in particular, it was a dark Tuesday, as reality dawned on him that his godfather who has successfully stalled investigations into his corrupt activities through his offshoots in the Ethics Committee, may not be around to protect him and their joint criminal enterprise. Ahmad is accused of embezzling a whopping $24million together with his inner circle comprising of fellow FIFA Council members Hany Abourida, Constant Omari and Morocco FA President Fouzi Lekjaa.

Former UEFA President Michel Platini whose FIFA  presidency was stolen under his nose by his right hand man, said that Gianni Infantino’s resignation is inevitable following the current revelations of obstruction of justice.

Desperate and out of options, Gianni Infantino is said to have reached out to US President Donald Trump, in a bid to invoke his massive sway of judicial bodies across the world, and protect his friend from prosecution. According to Infantino’s handlers, a single tweet from Trump could scare Swiss authorities from executing their mandate and secure a get-out-of-jail-card for him.

WHY INFANTINO HATES PLATINI AND THE MISUSE OF FOOTBALL LEGENDS